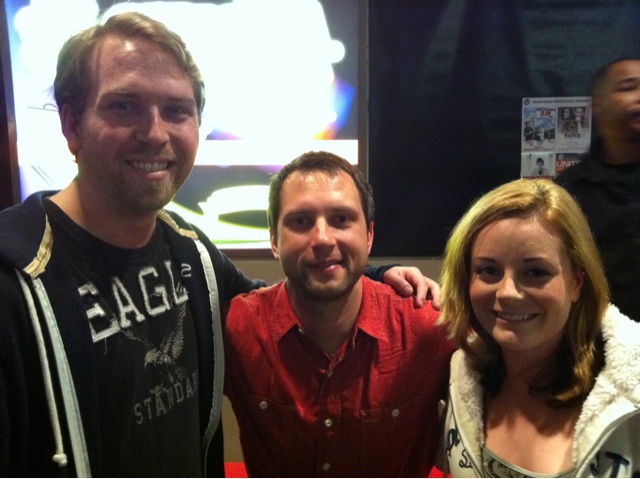 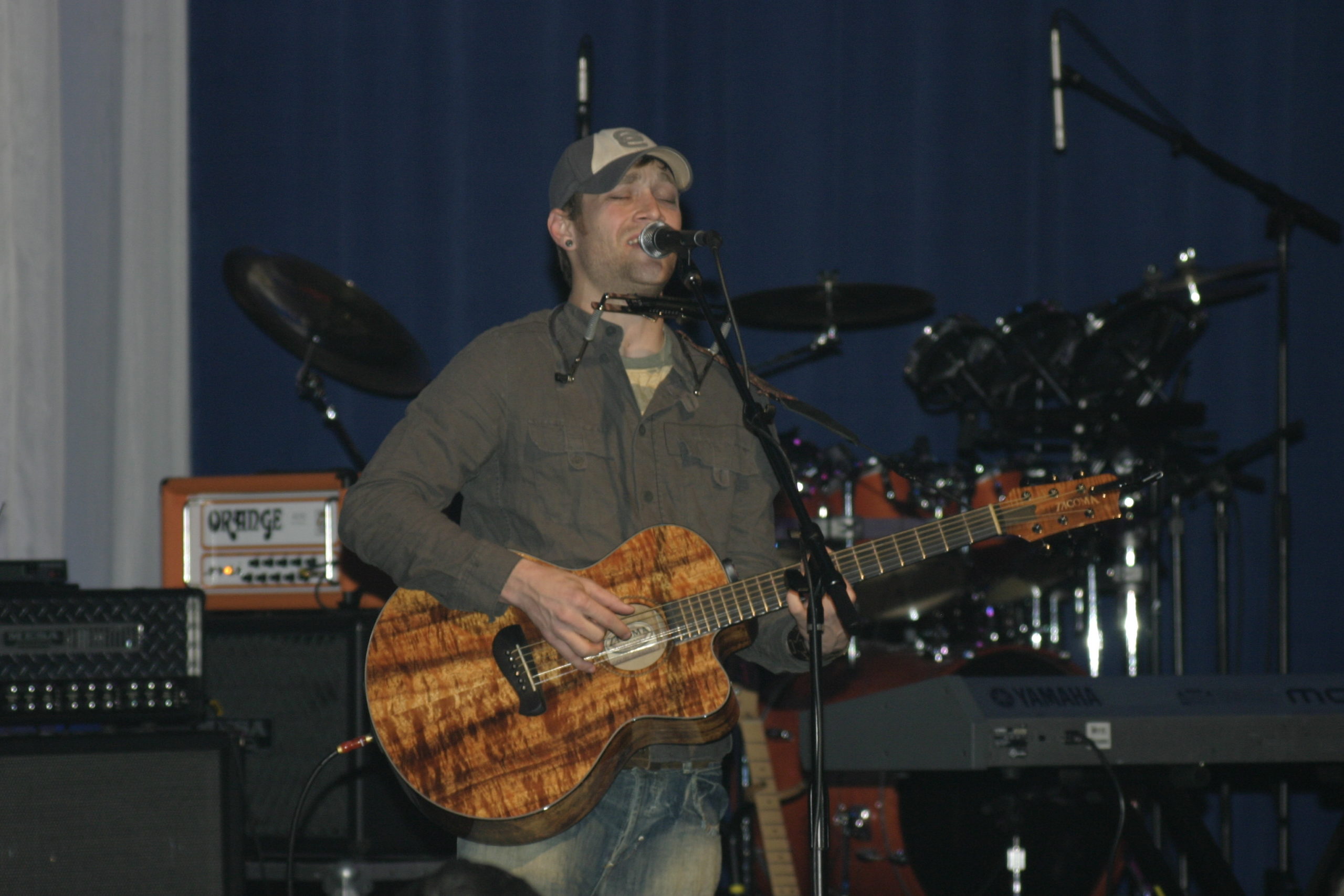 Shawn McDonald is an upcoming artist that has long past debut time. His acoustic sound rings in the ears across the world today. His soft touch on the guitar with the background bass or electric guitar is something you don’t hear everyday. Shawn is currently on tour with The Olivia […]

Want to know a little bit about Shaun Groves? “Shaun Groves defies typical expectations and simple labels. He is an insightful songwriter, one who displays such incredible lyrical prowess that his musical peers nominated him for Songwriter of the Year solely on the strength of his 2001 debut. He’s also a solid on-stage performer as the lanky Texas native can hold his own whether standing solo before a college crowd or fronting his band at a youth event or festival. And to listen to Shaun Groves’ music showcases a complete and talented artist in full bloom, constantly reaching for excellence.” – ShaunGroves.com

A Little Heath Does a Body Good

“In the wilderness that is popular Christian music, weighed down by dreams of secular emulation and candy sweet images of the happy-go-lucky Christian life, there are a few who stand strong in the changing winds of contemporary Christian music culture. Brandon Heath, with his soaring voice and unapologetic faith, stands up among these, embracing the shifting and blurring lines that are beginning to create music that appeals to not only believers, but seekers as well.” – BrandonHeath.net